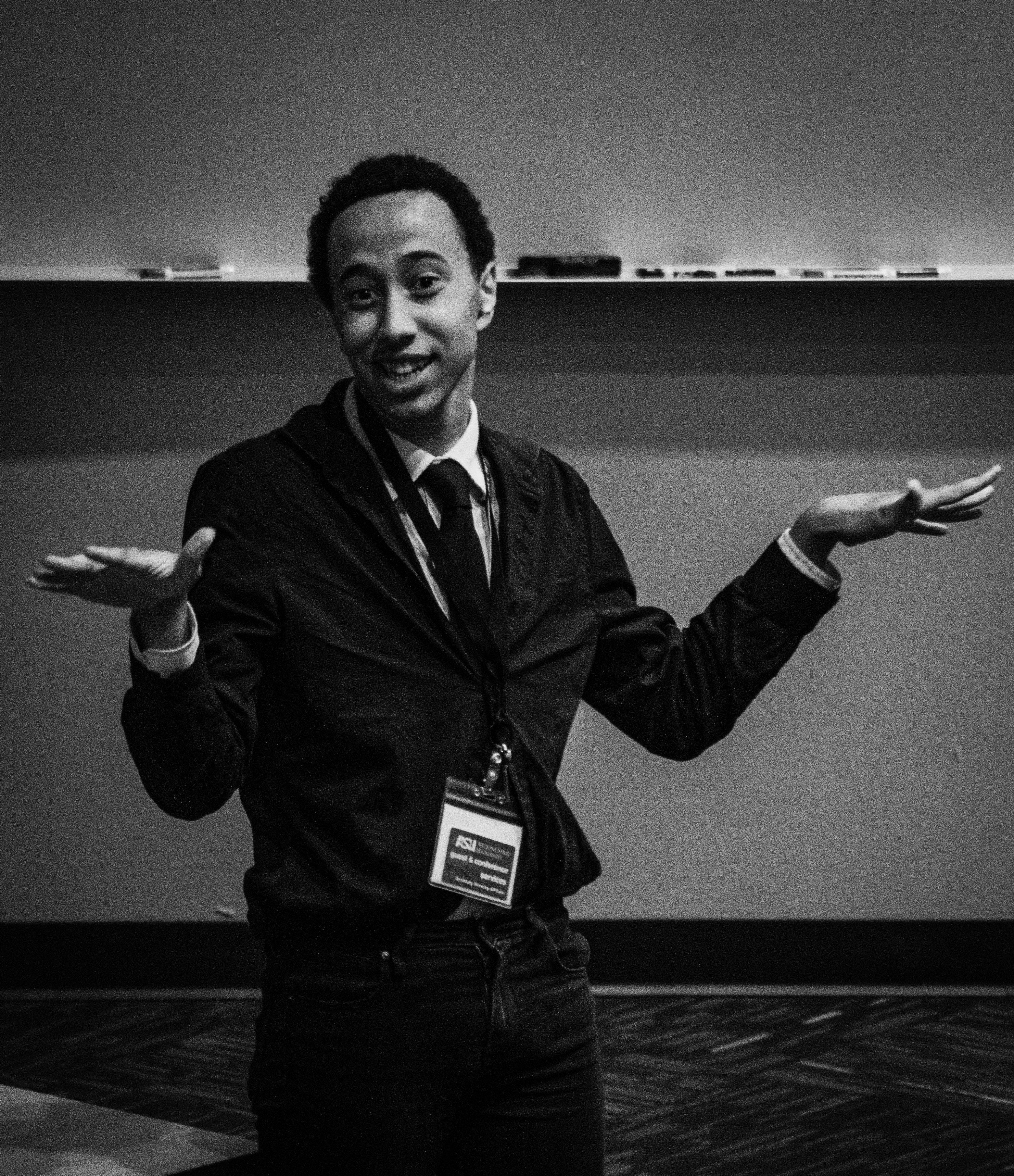 The Hugh Downs School of Human Communication ran two successful speech and debate programs on the Tempe campus over the summer, one for high school students,  the other for college students.

Managed by the ASU Forensics Team, the high school program brought more than 100 students from across the Southwest to attend the Southwest Speech and Debate program for two weeks of instruction.

High School students from across the Southwest attended the speech and debate program.

The students participated in various forms of debate, including Policy, Congressional, Public Forum and Lincoln Douglas.  They also learned interpretive speaking, a competitive public speaking event performing someone else's written words; oratory, where they wrote their own persuasive speeches; and extemporaneous speaking, where they delivered a speech about current events given only 30 minutes to prepare.

The program was founded in 2009 by two freshman honors students from Barrett, the Honors College, who created the program for their honors project.  Their goal was to run an economically-feasible speech and debate program for as many students as possible.   The students were able to enlist a variety of local high school assistant and head coaches in speech and debate to instruct.  They successfully ran the endeavor until they graduated in 2012.

Local coaches were so happy with the program’s success that after the students graduated, they decided to continue the program on their own, creating a board of directors and appointing a director.  Adam Symonds, director of ASU Forensics, says next year the program will be solely run by the ASU Forensics Team.

Symonds added that the program is unique due to not only its high-quality instruction but also its low cost.

“The program is less expensive than other similar programs across the county,” said Symonds. “Our goal is to to make sure everyone has access to speech and debate.  We also provide financial assistance to those who might not otherwise be able to attend.”

The Forensics Team also ran the Arizona Debate Program for college students.   The instruction included eight days in person at the Tempe campus, as well as ten days of online instruction.

Symonds says the Arizona Debate Program is geared towards novice or first or second-year participants in college policy debate, the only such instruction for college students in the country.

“The students learn to express themselves in ways they couldn’t before,” says Symonds. “They learn how to research a topic, how to decipher what is valuable, and how to become better at arguing for their opinions, in all formats.”

Symonds added, “It really helps them to learn to read in a way required at the college level.  In other words, they are developing skills with an eye towards relevant information and what it will be useful for, and how it interrelates to other subjects.”