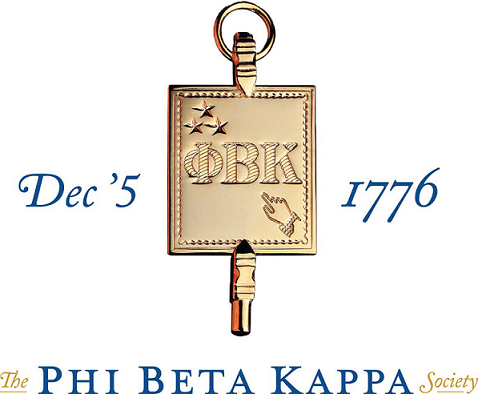 Since its founding in 1776 at the College of William and Mary, Phi Beta Kappa has counted 17 U.S. presidents, 38 U.S. Supreme Court justices and 136 Nobel laureates among its members.

Being inducted into this honor society is a remarkable achievement that recognizes excellence in the liberal arts and sciences through students’ intellectual endeavors, transdisciplinary interests, and tolerance for other views. Phi Beta Kappa states that only about 1 percent of senior college students are invited to join.

The opportunity for Phi Beta Kappa membership is extended to select students of ASU, which is part of the 10 percent of higher learning institutions in the nation to have a chapter of the honor society.

Newly inducted students from the Hugh Downs School of Human Communication are: