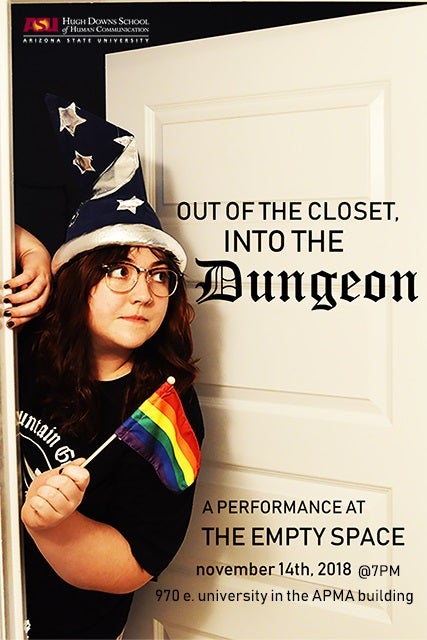 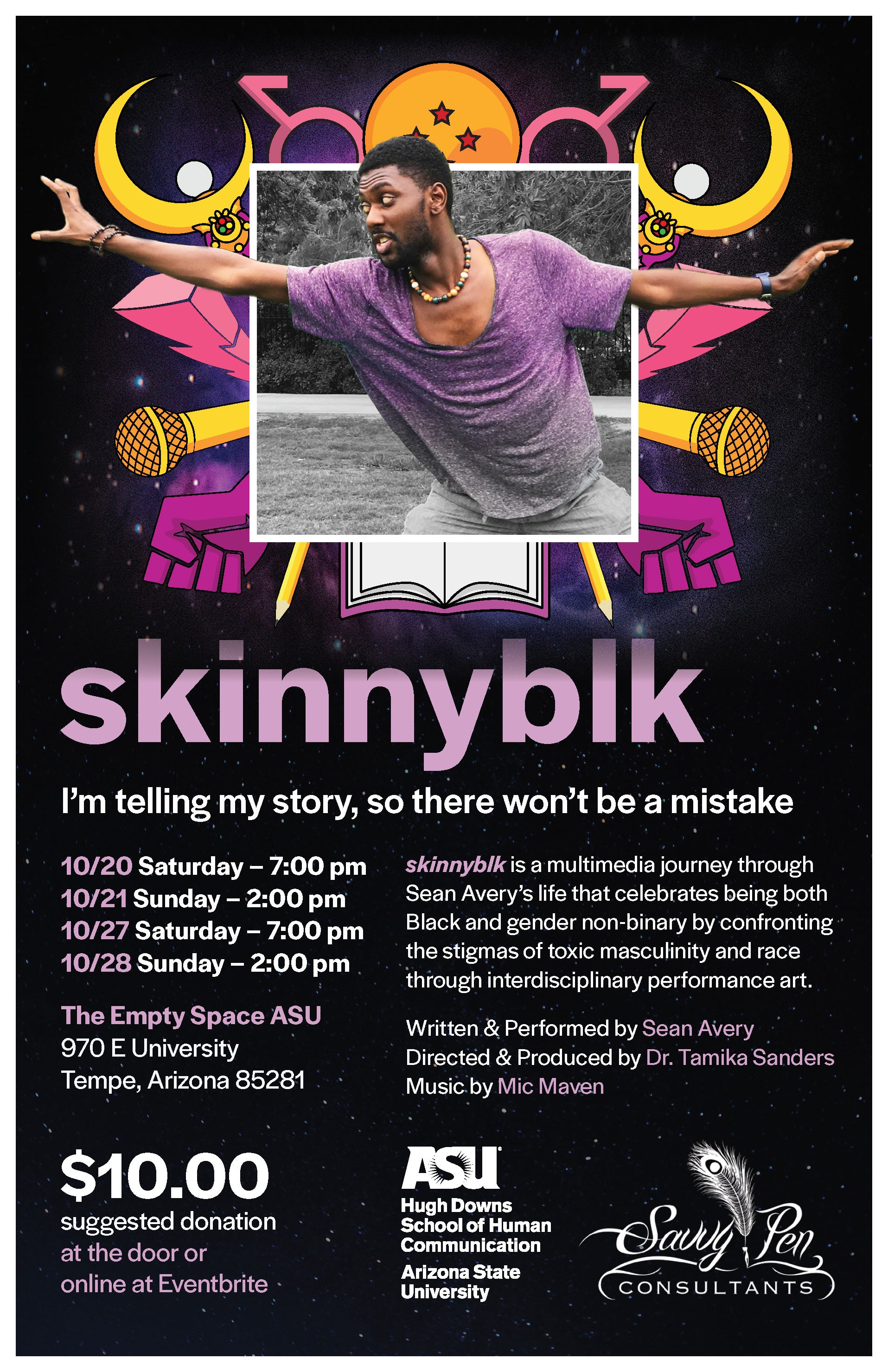 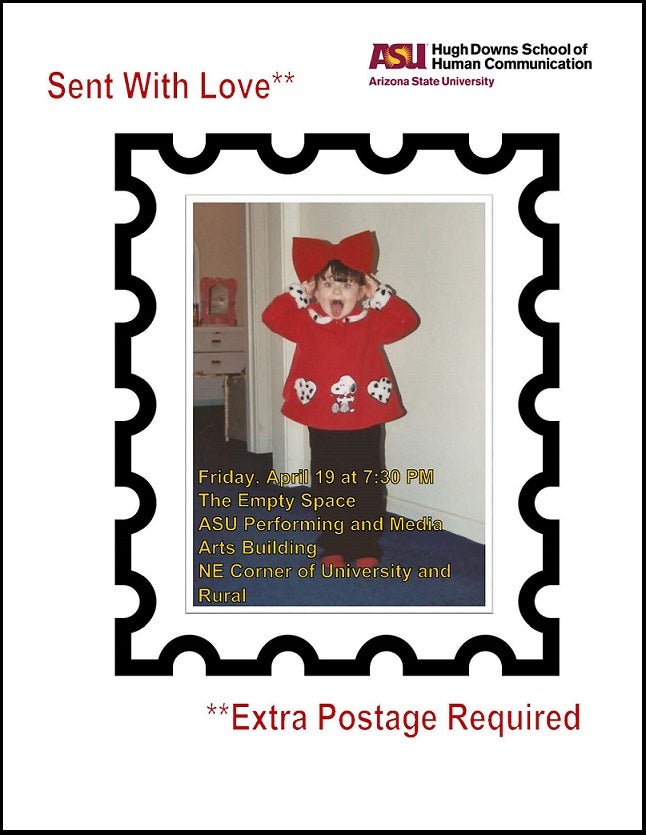 The Encyclopedia Show is a monthly, multi-genre, age-integrated presentation of creative performances on a central theme taken from an ACTUAL encyclopedia. Each contributor is assigned a specific subset of the central theme on which to write and perform. Participating artists perform poems, monologues, songs, rants, etc... Quirkiness and creativity are welcomed, as are fashionable falsehoods.

The Encyclopedia Show is also a world-wide event, started in Chicago by Robbie Q. and Shanny Jean, it now encompasses at least a dozen cities! The AZ show takes place at the Empty Space in Tempe and is sponsored by the Hugh Downs School of Human Communication. The creative team includes Fargo Tbakhi, Joley Hamilton, Abbey Toye, and Jaime Faulkner under the direction of Michelle Hill.

Pandora is a short play written by Abbey Toye as partial completion of her honors thesis.  This play explores the world of artificial intelligence and poses questions about the relationship between technology, sexism, an embodiment of the feminine in technology systems. 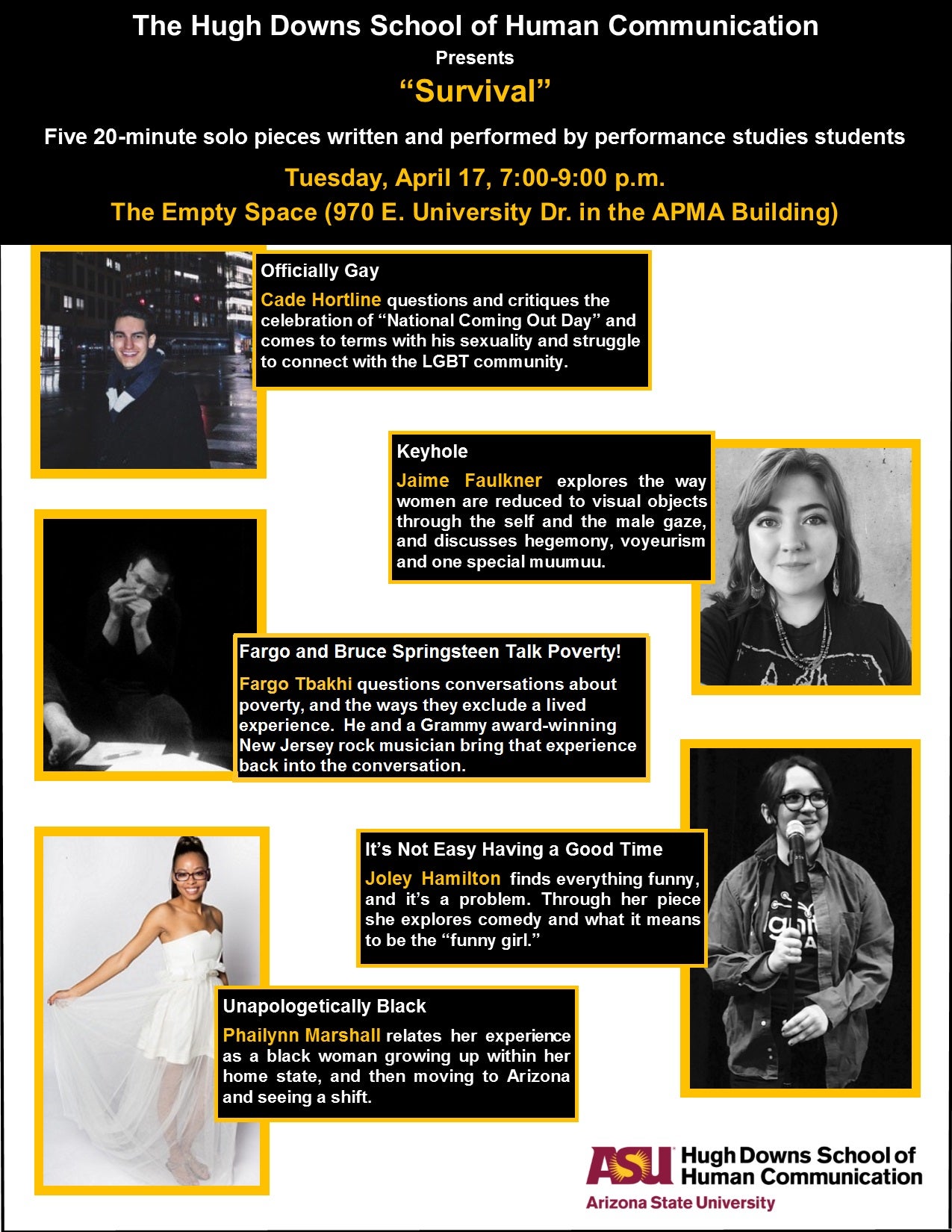